In the eighteenth century, Italy became a popular destination for a particular type of educational travel called a Grand Tour. According to Bohls and Duncan, the definition was coined by the English writer Richard Lassels, author of the well-known book Italian Journey (1670). 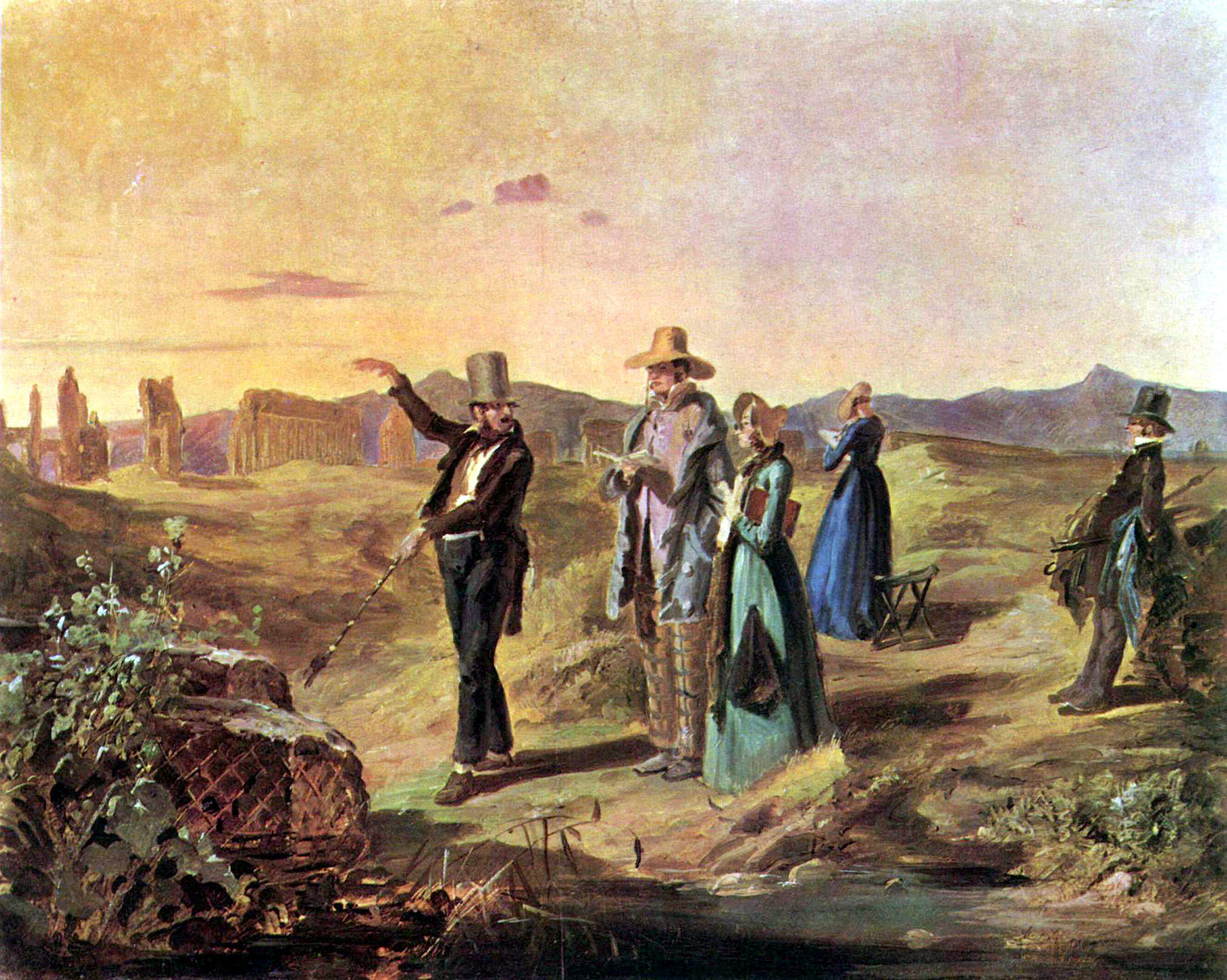 his colourful name usually refers to the journeys taken by young European aristocrats, whose education could not be complete without a trip to Italy, the foremost stage of classical culture. The Grand Tour of France and Italy became an institution and a rite of passage for many young upper-class travellers, with specific itineraries and themes well defined. Anyone who was anyone in the eighteenth and nineteenth century had to go to Italy sooner or later. But what exactly was it that drove so many intellectuals to go to Italy?
Perhaps the best answer comes from Samuel Johnson: “Almost all our religions and arts, everything that distinguishes us from the savages, has come from the Mediterranean coasts. A man who has never been to Italy is always conscious of something missing from his life.”
The many significant archaeological discoveries made in Italy in the last decades of the eighteenth century were a great incentive for young European intellectuals to visit, and the country became the ultimate goal of their cultural trips. Some of the most important of these discoveries were made in southern Italy, with the discovery of Herculaneum and Pompeii and with the rediscovery of the ancient ruins of Paestum.

For European travellers of the eighteenth and nineteenth centuries, Naples also offered an abundance of aesthetic delights. Naples is widely considered one of the most beautiful Italian cities thanks to its many monuments, double bay (which provides a natural theatre), and its temperate climate. It is the magical city of Charles of Bourbon, a pearl of extraordinary elegance. According to the great Russian landscape painter Sil’vestr Shchedrin, Paris was the only other city in Europe which could compete with the charm of Naples. 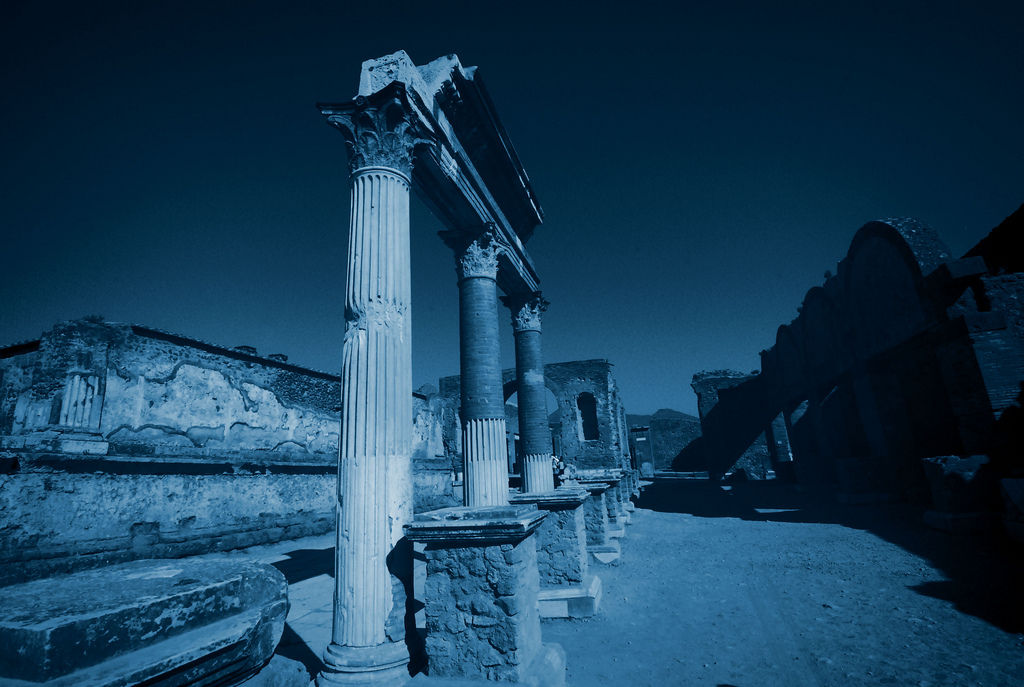 Pompei (Naples, Italy) 40° 74' 66.183" N - 14° 47' 61.726" E
Naples bewitched countless foreigners; people from all over Europe would converse enthusiastically about the city’s unique charms, especially when it was bathed in a golden glow with every sunrise and every sunset.
Amongst its many other qualities, this earthly paradise is also home to many beautiful trees and plants. The image of Campania as an abundant, bountiful place full of sweet fruits and plant life dates back to antiquity and is supported by facts. An English writer of the seventeenth century, John Evelyn, dwelt on this aspect: “Even in the late winter here it is summer, always fruitful, and so in mid-February we ate melons, cherries, apricots and other fruits.”

In Naples travellers are able to move in harmony with nature, the sun and the air, in the scent of the sea and plants. However, at the same time, they are deeply steeped in art and literature. For this reason, before leaving, you must “put Goethe in one pocket and Winckelmann in the other.” If you go to Naples, you must also pay a visit to historic Pompeii and Herculaneum, in the shadow of Vesuvius, and you can also easily reach the beautiful island of Capri. Naples was one of the greatest emporium of the Mediterranean, boasting many charms both natural and cultural. That is the secret of its magic, and the reason for its enduring mystery. Even Curzio Malaparte, great writer of the twentieth century, commented on the unique qualities of Naples:
“Napoli is one of the most mysterious cities in Europe. It is the only city of the ancient world that has not perished like Ilium, like Nineveh, like Babylon. It is the only city in the world that has not sunk in the huge wreck of the ancient civilization. Naples is a Pompeii that was never buried. It is not a city: it is a world. In Naples, the ancient pre-Christian world remained intact on the surface of the modern world. ” 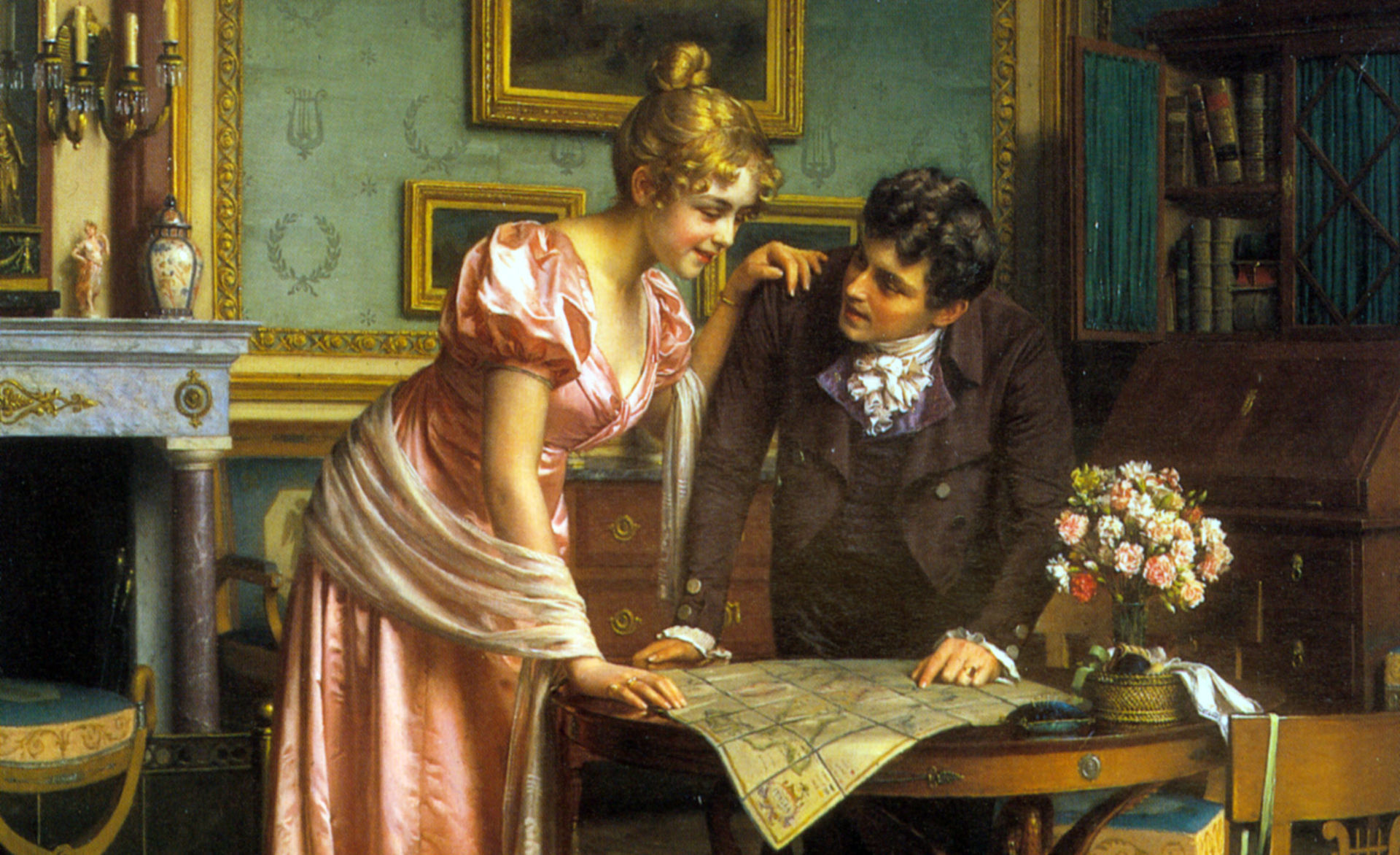 Why Visit Viterbo in Italy during October?

Why Visit Viterbo in Italy during October?