If you are fascinated by the history of Italy, a journey into Tuscany is a fantastic idea for a trip or holiday. 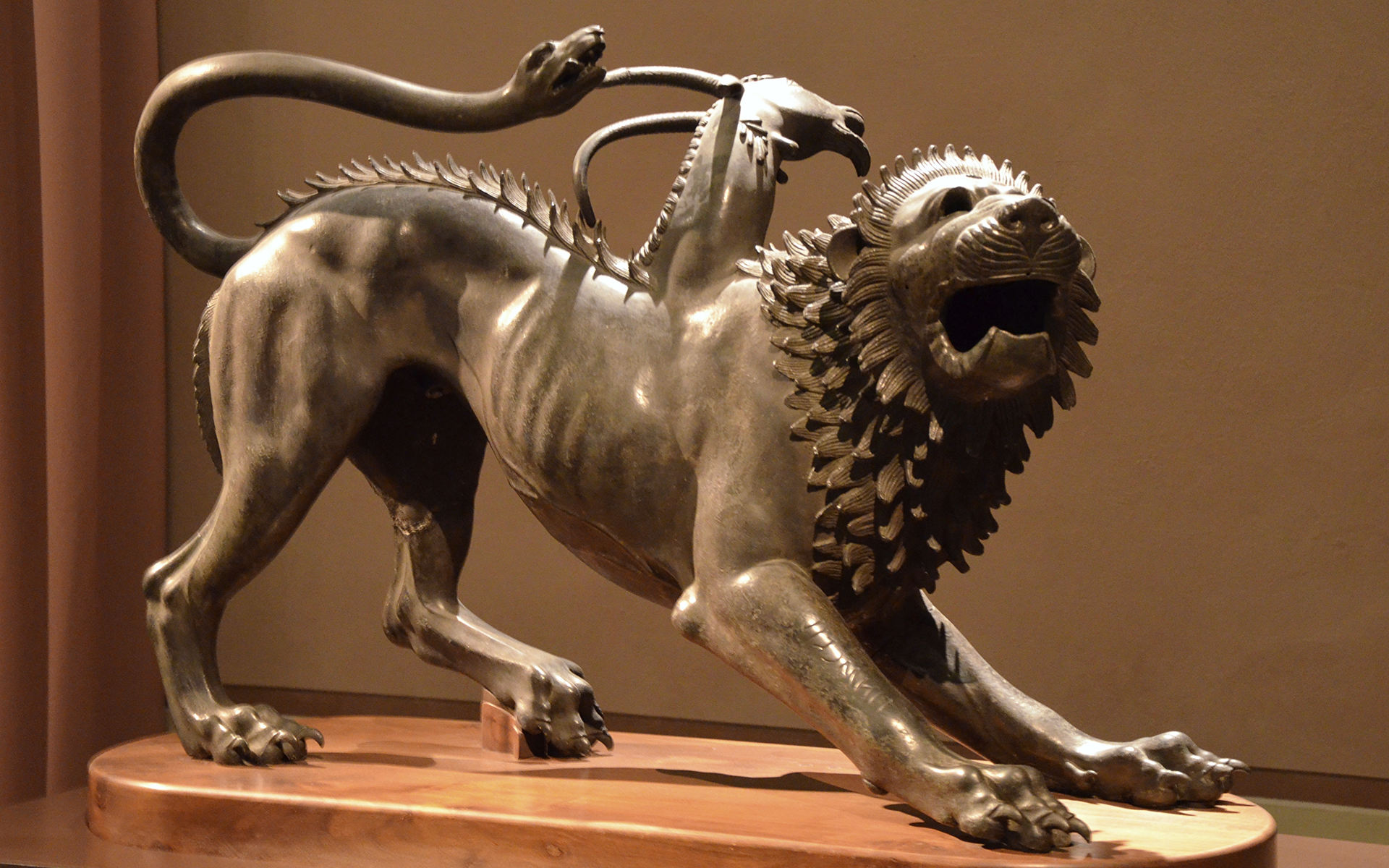 here are so many charming towns and villages with many years of Etruscan heritage behind them, connected in a winding path of art, history and picturesque landscapes, from Volterra to Fiesole, from Arezzo to Populonia.

The term Etruscans refers to a population of people who lived in Etruria between the ninth and third century BC. According to the famous Greek historian Dionysius of Halicarnassus, the ancient Etruscans were a completely unique people with their own linguistic traditions, their own distinctive artworks, and a lifestyle that cannot be compared to any other population. 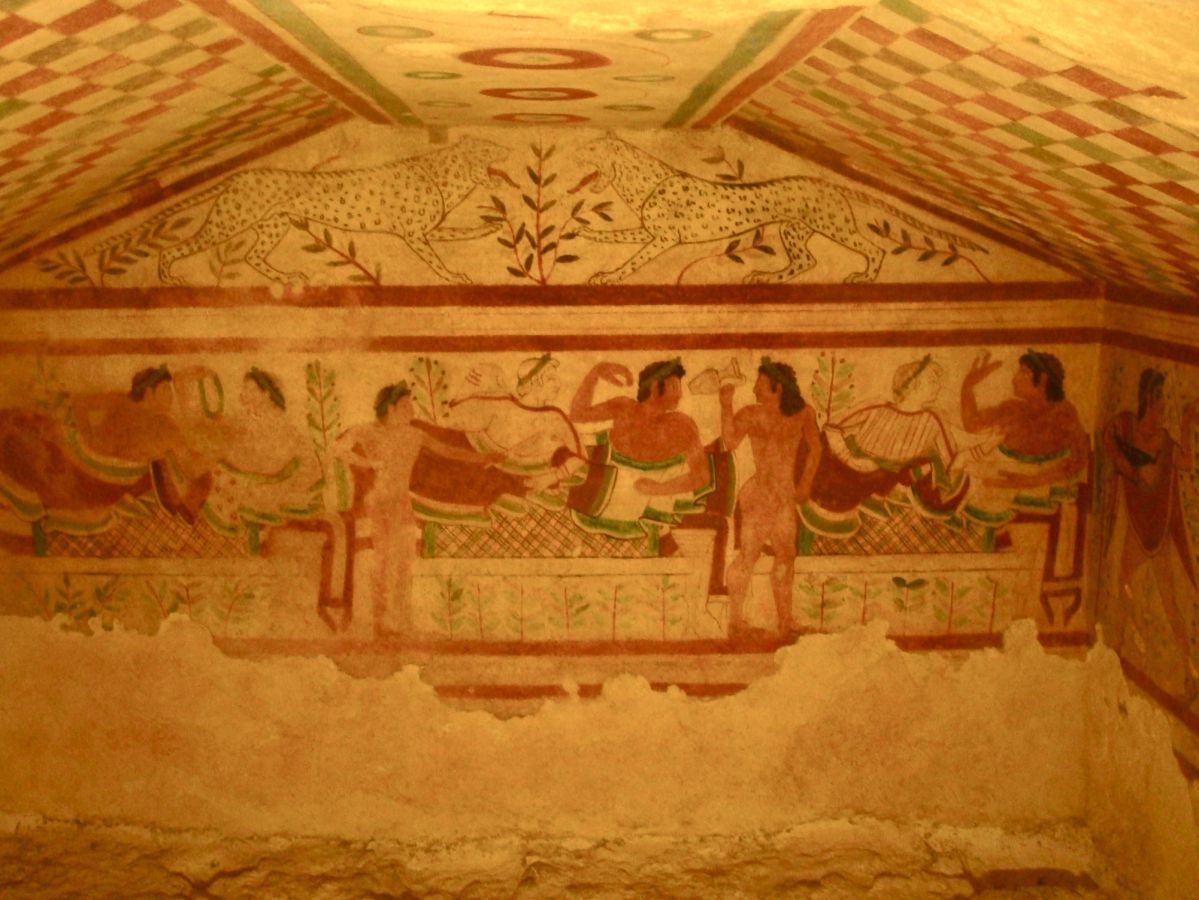 Etruscans (Tuscany, Italy)
The Etruscan civilisation is one of the largest and most historically significant groups of people who lived in Italy, having a huge influence over many areas of the Mediterranean. Although they originated in Tuscany, they eventually asserted their dominance over other regions including the Emilia, Liguria, Umbria, Lazio, Campania and many more, creating strong links and commercial relations with all the peoples of the Mediterranean.

Etruria never became a fully unified state; every city maintained its own autonomous government, and often there were sharp differences between them. However, from the seventh to the sixth centuries BC, a political alliance was formed between twelve different Etruscan groups from major cities including Veio, Cerveteri, Tarquinia, Vulci, Orvieto, Chiusi, Vetulonia, Volterra, Perugia, Cortona, Arezzo, Fiesole. The alliance was centred around the Fanum Voltumnae, or Shrine of Voltumna, where leaders would meet annually. The exact location of this shrine has long intrigued historians, but it has never actually been discovered.

Thanks to excavations and archaeological surveys, it has been possible to discover extensive artefacts of the Etruscans, including burial sites, settlements, crafts and processed materials, ceramics and metal objects. Items such as these have opened a window into the past, giving us a glimpse into the daily lives and business customs of this ancient civilisation. The remains of a shrine and tomb mound dating from the sixth century BC, found at Pisa, disproved the old hypothesis that the Etruscan expansion had not crossed the Arno river.

Today there are many historic sites and places of interest where visitors can learn more about the Etruscans. In Volterra you can see numerous beautiful urns, sarcophagi, jewellery and bronze objects. Populonia was already an important centre of the Villanovan civilisation, who lived from the ninth the eighth century BC; today it is a rich metallurgical centre and the location of the remains of an important Etruscan necropolis with evidence of the most common types of burial, including monumental tombs, pits containing urns full of cremated remains, tumulus (a mound of earth over a grave), and rock-cut tombs.

This is also the location of the ruins of the Acropolis. In locations such as Sovana, Vetulonia, Orbetello, Roselle, Poggio Buco, Marsili, and Saturnia, there is a plethora of centres and sites of great depth and meaning. We cannot ignore the regions of Siena and the Valdichiana: in Chianciano Terme, you will find the Temple of Fucoli, one of the most important Etruscan locations, and countless other artefacts displayed in the Museo Civico Archeologico delle Acque, such as some of the most famous painted tombs and beautiful canopic jars.

We cannot ignore the regions of Siena and the Valdichiana: in Chianciano Terme, you will find the Temple of Fucoli, one of the most important Etruscan locations, and countless other artefacts displayed in the Museo Civico Archeologico delle Acque, such as some of the most famous painted tombs and beautiful canopic jars.

There is also Arezzo (home of the beautiful “Chimera”, one of the most famous Etruscan bronzes), Cortona (where a famous candelabrum was discovered). Prato, Fiesole, and some locations of Chianti also offer many opportunities to learn about this unique and mysterious civilization.