What to do in London

After the recent discovery of human bones underneath a supermarket in Paris, London has also revealed its hidden skeletons. During excavations for the construction of a new railway line, the remains of about 3 thousand people were discovered.

t is thought that they could be the victims of the great plague that struck the population of London in the seventeenth century.

Archaeologists from MOLA (the Museum of London Archaeology) are digging up the remains and further analysis with then be conducted. It is hoped that this will shed light on the historical epidemic that devastated the British capital.

THE PLACE OF DISCOVERY:

The exceptional discovery was made at a construction site near Liverpool Street train station. The gigantic mass grave originates from “Bedlam”, the first municipal cemetery located outside the city walls. Between 1569 and 1738, the cemetery was used to bury those who could not afford a tomb in the church or who had been discriminated against on religious or political grounds. The ancient cemetery owes its name to the psychiatric hospital that once stood on the same ground, the Bethlem Royal Hospital (also known as Bedlam, later moved out of London). 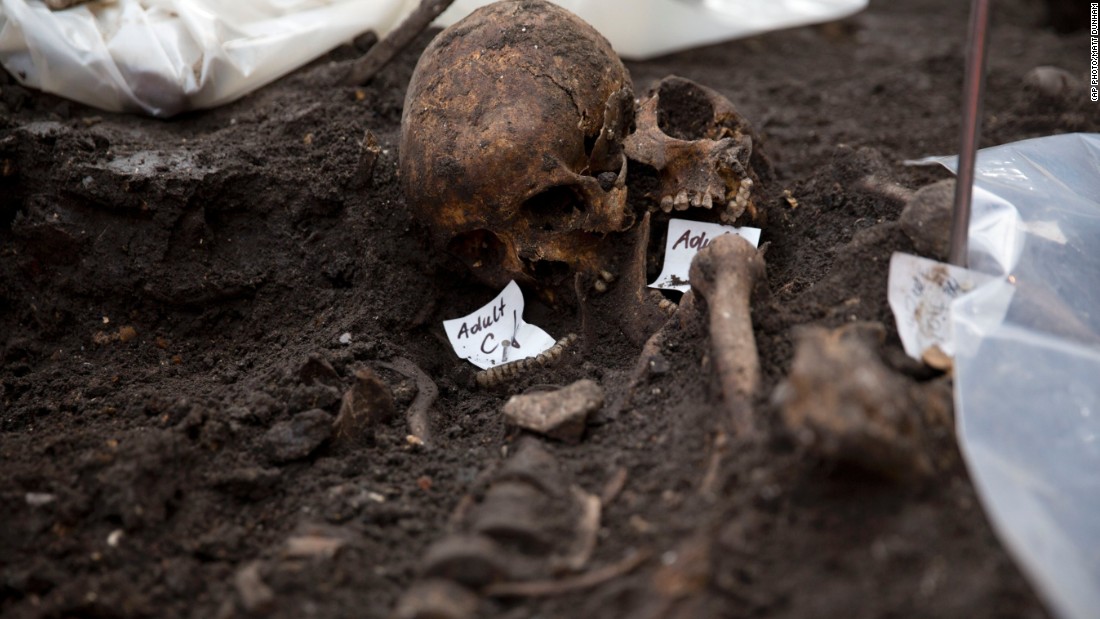 Preliminary excavations conducted at Liverpool Street had already revealed more than 400 skeletons. Scholars speculate that the 3 thousand skeletons now are, in large part, the remains of the great plague that caused the death of more than a fifth of the entire population of London between 1665 and 1666. Although the documents from the time do not allow for exact calculations (the deaths of the poor were not being registered), it is estimated that the epidemic claimed between 75 thousand and 100 thousand victims. The infection subsided in conjunction with the Great Fire of London, which destroyed a large portion of the city in September 1666.

Nick Elsden, project manager of the MOLA, said that the Bedlam cemetery is an opportunity to shed light “on a stage of the fascinating history of the city, covering the transition from the Tudor period to modern and cosmopolitan London.”

There is a team of 60 archaeologists working on the site. They have 6 weeks to excavate all the skeletons and document all their findings, since the construction of the railway line cannot wait for too long. Before being reinterred in another cemetery, the remains will be analyzed, with the dual objective of obtaining evidence on the bacterial strain which caused the epidemic and to find out more about demographic details, such as the diet and lifestyle of Londoners during this